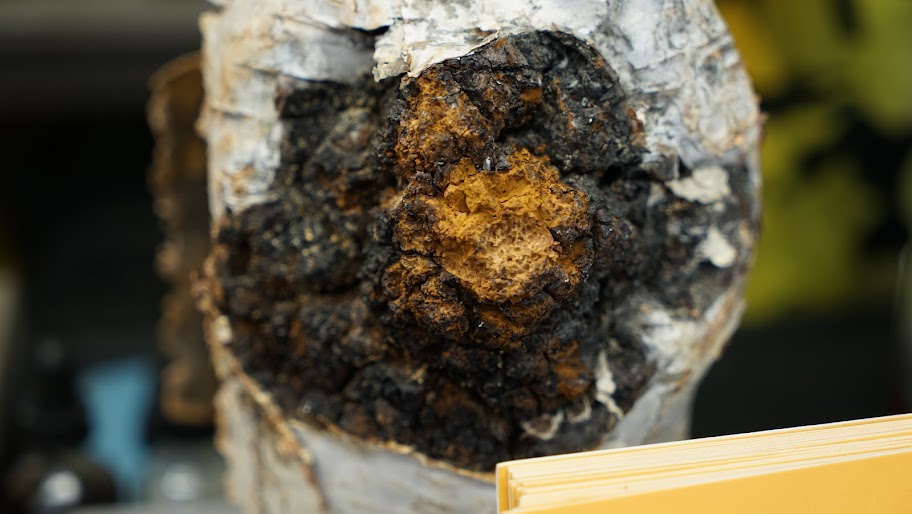 The Chaga Company produces several teas, hot chocolates, tinctures, exlirs and powders, but we had a chance to catch up with the company’s founder and taste the tea.  It was quite special, not only for its wonderful taste, but because the mushroom has very high antioxidant properties.

Gavin summarizes the science of Chaga on his site and here is an overview.

Chaga and Turkey Tail have been the focus of intense scientific research in the past 30 years, as Western medicine tries to describe exactly what these superfoods do and how. Here’s what we know so far.

​Chaga and Turkey tail are rich with powerful antioxidant compounds. An antioxidant compound absorbs the harmful byproducts of cellular metabolism which cause cell damage and speed aging. These compounds are found in the polyphenols, enzymes, and pigments (like melanin) that chaga and turkey tail produce as they grow. In addition, chaga and turkey tail have high levels of minerals like copper, selenium, zinc and manganese which promote the body’s own response to free radicals.

Antioxidant levels are measured in an ORAC score (Oxygen Radical Absorbency Capacity) – a “high antioxidant” food usually has an ORAC score of around 25,000/100g. When we sent our wild-sourced chaga for analysis, it had an ORAC score of 230,100/100g. (Other chaga producers report ORAC values around 150,000/100g – sourcing matters!)

​Chaga and Turkey Tail both have very high concentrations of polysaccharides with therapeutic properties. One of the best studied is beta-glucans, a well-established immune-modulator which helps the immune system respond quickly and effectively, enabling your body to better fight stress and pollution, and decreasing the side effects of chemotherapy and other aggressive medication. Turkey Tail contains polysaccharide-K (PSK) and polysaccharide-P (PSP), which have been shown to antimetastatic cancer-fighting effects.

Chaga contains the compounds betulin and betulinic acid, terpenes that have anti-viral effects (including anti-HIV), as well as cholesterol-lowering properties. These compounds derive from the chaga organism’s symbiotic growth on birch trees in the wild, so any farmed industrially-produced chaga will not contain these compounds (one important reason why The Chaga Company is so careful about sourcing wild-crafted chaga). Chaga also contains phytosterols with powerful anti-viral and potential anti-cancer effects, such as inotodiol, lanosterol, ergosterol, and fecosterol. 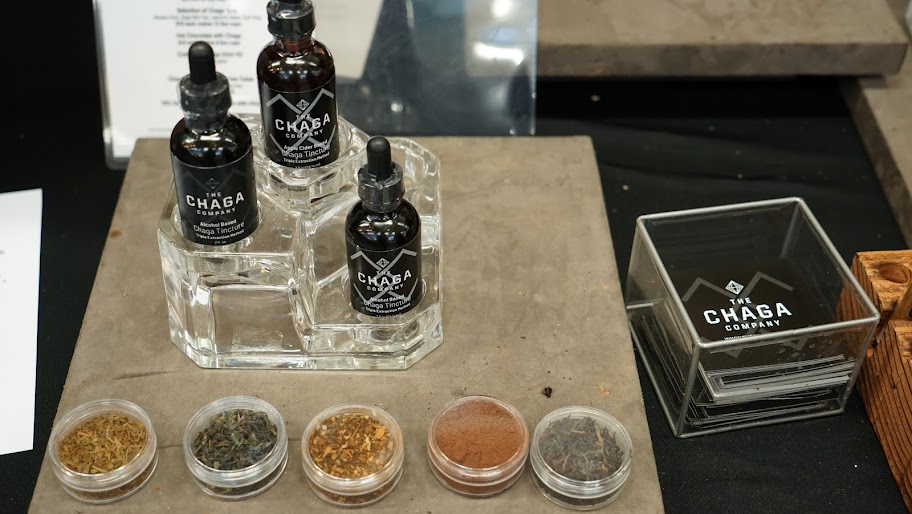 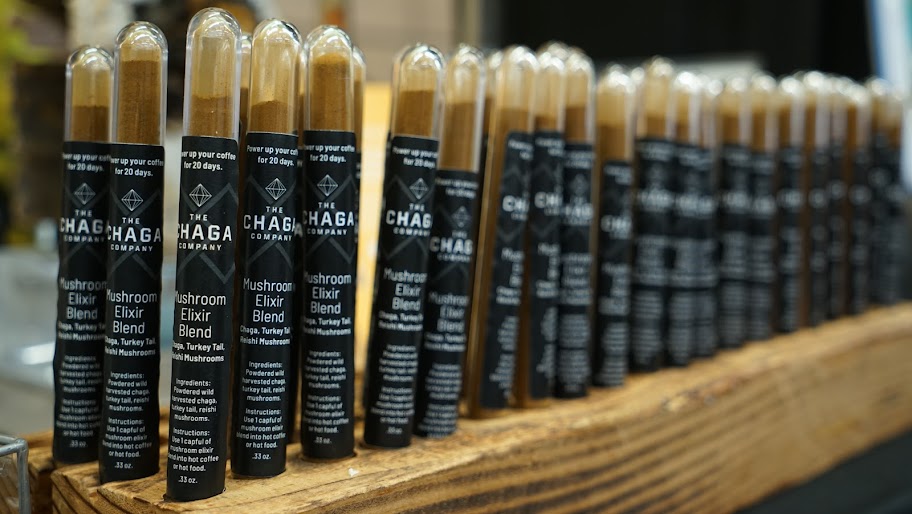 Listen to more about the Chaga Mushroom Products in my interview with Gavin.